The Generosity of Scars

In these trust-depleted, distracted times, your darkest struggle can be your greatest gift to those you lead, if...you are willing to pay the price. 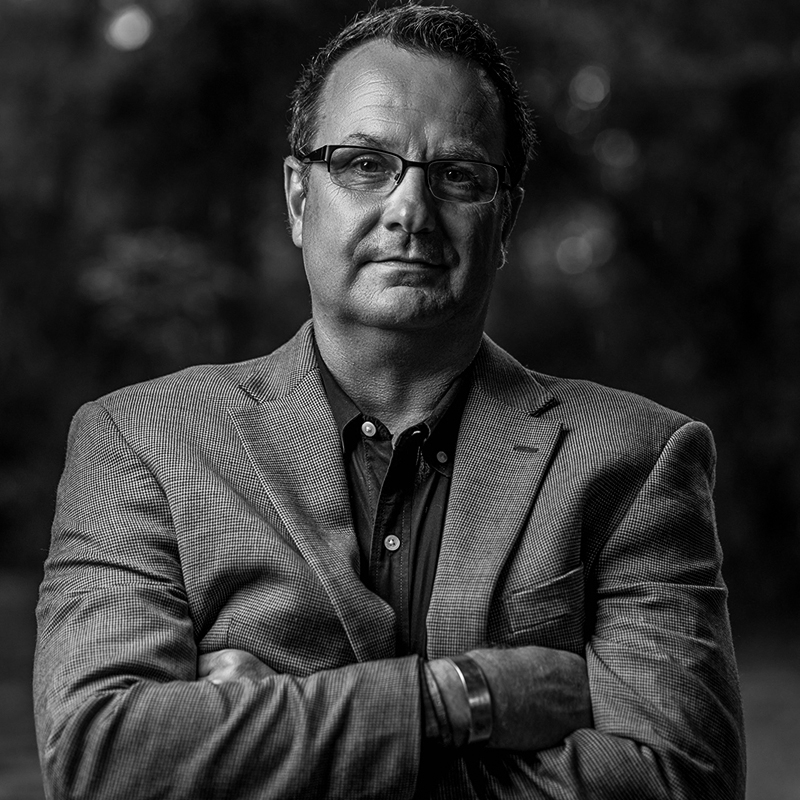 Retired Lieutenant Colonel Scott Mann spent nearly 23 years operating in the trust-depleted communities of Afghanistan, Panama, Ecuador, Peru, and Colombia, building deep relationships and mobilizing thousands of indigenous people to stand up against hostile threats. After going through a turbulent transition to civilian life, Scott learned to use storytelling to help heal from the wounds of war and re-connect with his community.

Today, Scott trains business leaders ranging from corporate bank presidents to entrepreneurs, to employ the unique human connection skills he used in life and death situations known as Rooftop Leadership. Most recently, Scott has written and is performing, an award winning play, called "Last Out" that is currently on tour across America.

Scott and his team will be returning to Santa Barbara to perform "Last Out" in the New Vic Theater on January 18 and 19, 2020. You can get your tickets now, at http://www.lastoutplay.com/tickets/. All proceeds go to their non-profit, the Heroes Journey, to help veterans transition home from service.