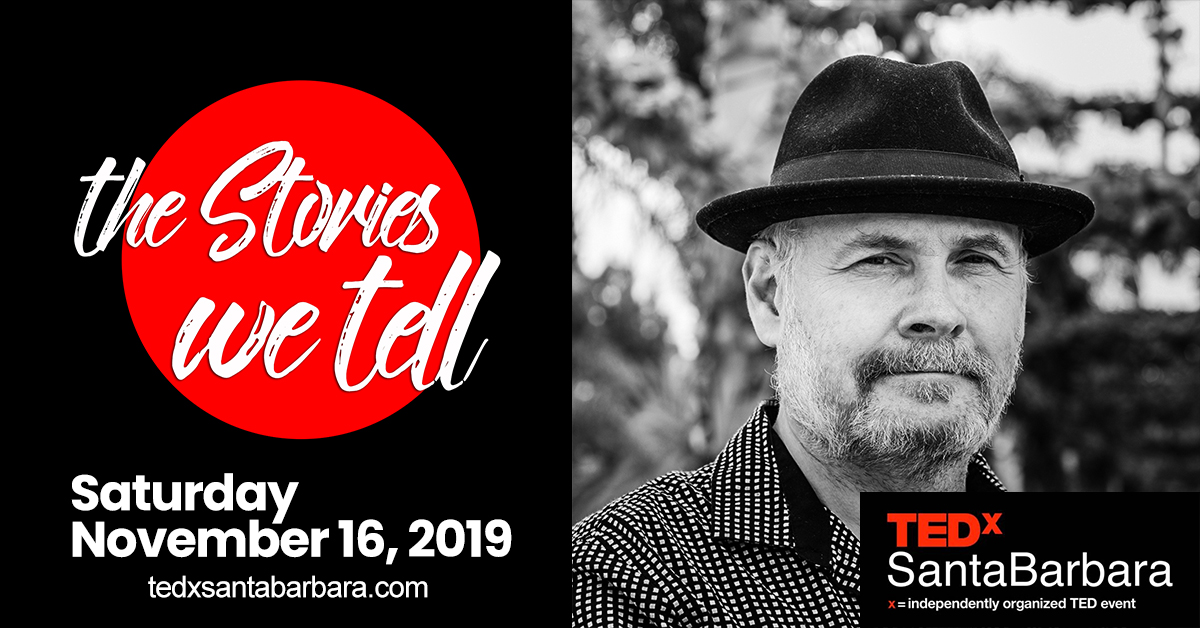 Emergency food can make little difference to people’s lives. Is there a way we can empower people to make a lifesaving journey from hunger into health? 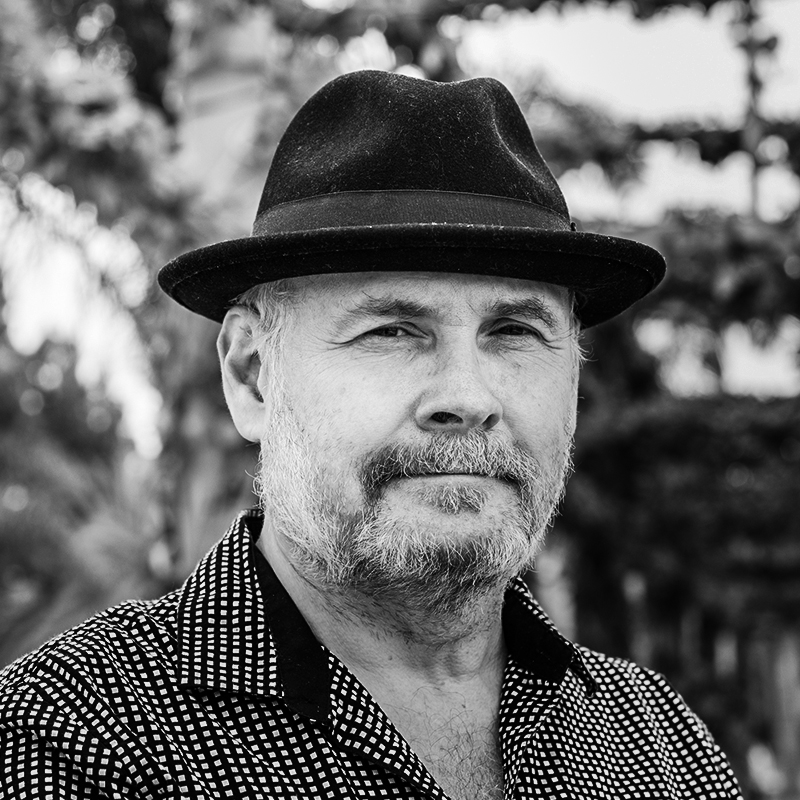 Erik is a recognized innovator and leader in America’s food bank network. His book, ‘Hunger into Health,’ with an introduction by Jeff Bridges, has been a rallying point for those who want to move from simple charity to building long-term food security. He is responsible for creating innovative national award-winning programs such as ‘Healthy School Pantry’ and ‘Kid’s Farmer’s Market’. He is a previous Board Member of the California Association of Food Banks and sat on the National Advisory Council of Feeding America.

Erik has a background as a writer and filmmaker and served as a principal in two production companies. His short film, ‘The Gallery,’ starring Helena Bonham Carter was selected for the London Film Festival. He has won an International Television Association Award for writing and directing educational drama and his theatrical work has been produced on the London Fringe.