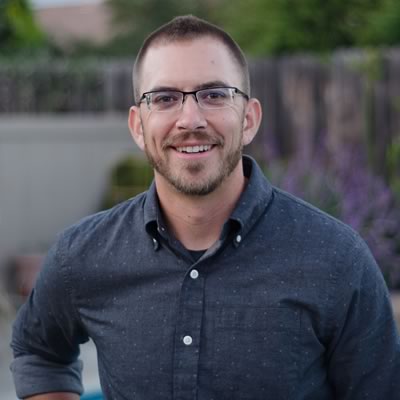 The Clarity of Disruption

Antonio Medrano and his a cappella group Airplay love to blend their voices in song, but his past has also included moments of discord. This talk goes through his journey of realizing that disruptive choices have been necessary to gain the clarity of what produces inner harmony and fulfillment.

Antonio Medrano was born in Guatemala, grew up in Northern California, and has lived in Santa Barbara since 2003. From an early age, he has shown equal passion for both science and music, spending hours at a young age analyzing paper maps to figure out the best biking routes in his hometown, as well as singing in choirs and forming his own extramural a cappella group. This group, called Denim, has performed over 100 shows all around Northern California, and recorded two albums, the second of which won the national Contemporary A Cappella Award for best High School Album in the nation.

Antonio studied Engineering at Harvey Mudd College, earned a Masters degree in Multimedia Engineering in the multi-disciplinary Media Arts and Technology Program at the University of California Santa Barbara (UCSB), followed by a PhD in Computational Geography, also at UCSB. His PhD research was in collaboration with Argonne National Laboratory, using high-performance computing to identify quality corridors for the location of new electrical transmission lines, and resulted in five publications in peer reviewed journals. While in grad school, he also toured the nation and three continents as the bass singer for the professional a cappella group, The House Jacks, from 2006 to 2010.

In the past year, Antonio served as a visiting professor of Geography at the Universitat Jaume I in Castellón, Spain and, with the support of a National Science Foundation Small Business Innovation Research grant, co-founded Arogi, a software startup specializing in artificial intelligence on geographic information. He also leads two a cappella groups, Airplay and Keep Me Posted, and actively sings as a member of the UCSB Chamber Choir.