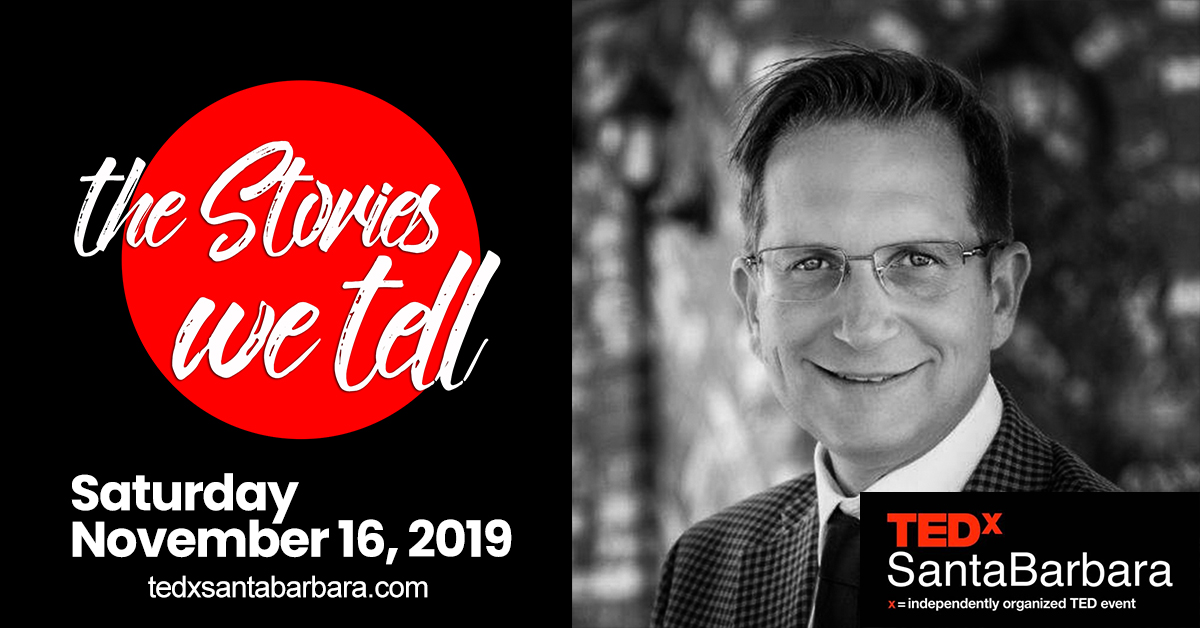 When was the last time you experienced truly exceptional customer service? Darren Ross has made it his life’s work to redefine what it means to give the gift of a memory to customers. In his TED x Talk, Darren will take us on a journey exploring what companies of all shapes and sizes can do right away to create a passionate fanbase. 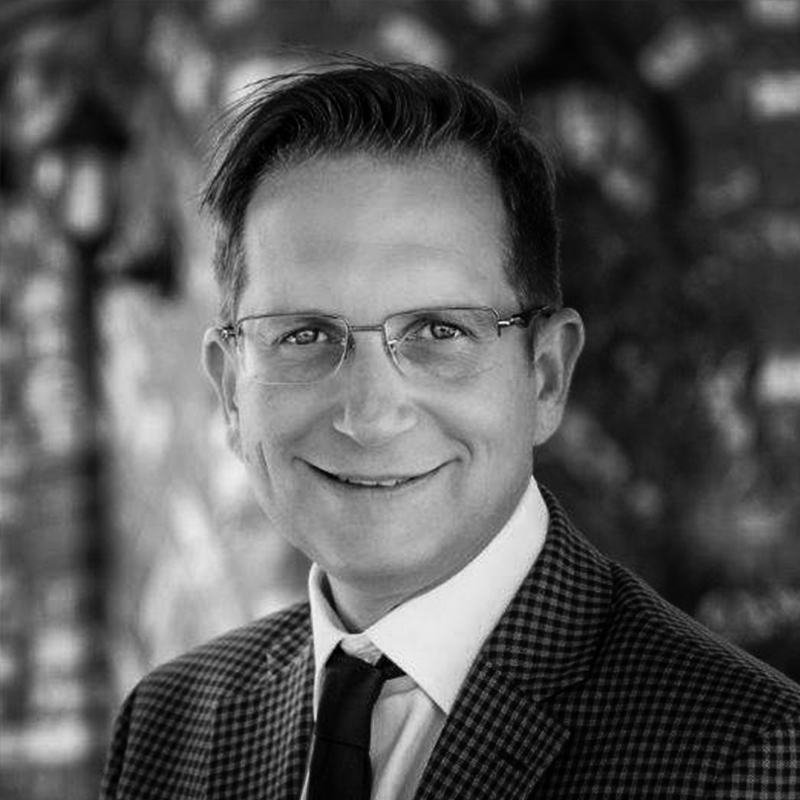 Starting his career in hospitality at Hyatt West Hollywood in 1995,Darren would win the 1997 California Tourism Award for Employee of the Year from the state.

In 1998 he was a part of the opening management team at Beach House Hotel, Hermosa Beach,where he implemented service standards for the hotel.

He left Beach House in 2000 to start a secret shopping company.One of his clients was the Magic Castle Club in Hollywood. Darren worked closely with the property owners, who also owned the Magic Castle Hotel.He was offered the G.M. position at the Hotel. Soon after accepting, he became manager of all three properties the owners held.Today, He leases the hotel and created his hospitality management brand, Service Freak Hospitality,LLC. The hotel transformed from a no-frills experience, to a multi award-winning hotel with their unique approach featured in books,podcasts and on TV.

Darren has spoken to groups such as Nike and Harcourts Realty on the importance of creating service moments.